Fernando and Sorocaba, one of the leading names in Brazilian country music, will headline the Florida Cup Fan Fest at Universal Orlando Resort on Jan. 14. The popular duo will be joined on stage by the Chris Weaver Band of Nashville, Tenn. The Florida Cup Fan Fest will take place at the Music Plaza Stage at Universal Orlando Resort on Jan. 13 and 14. The ultimate celebration of soccer and entertainment, the Fan Fest will feature music and activities for the whole family. 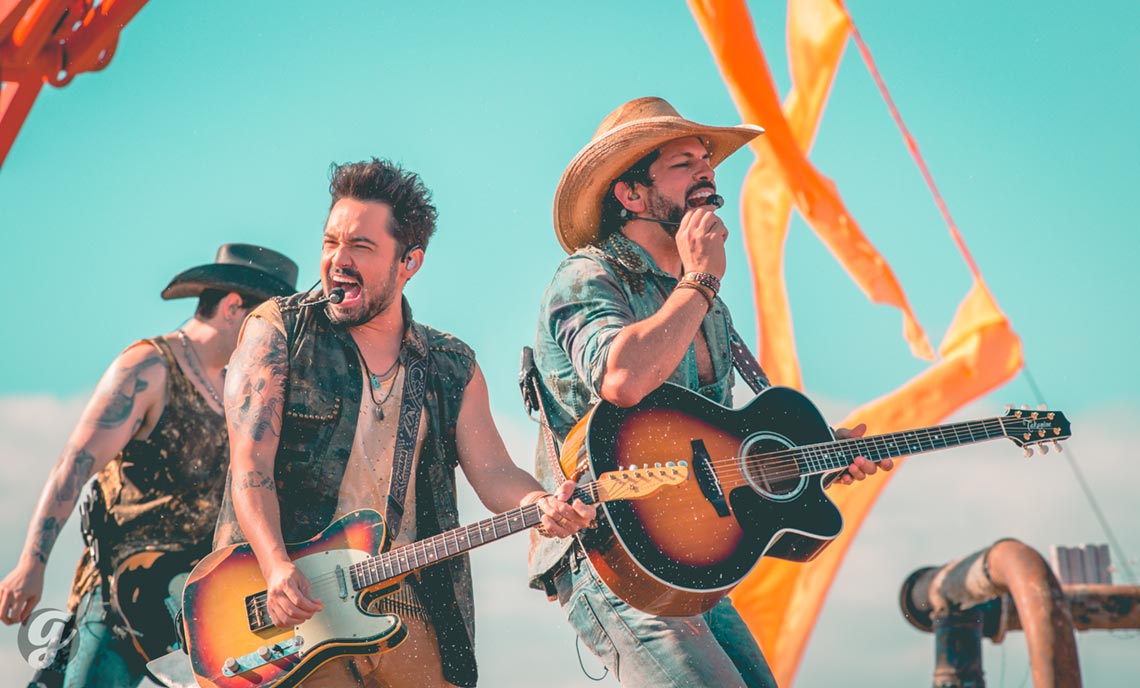 The two country music groups are no stranger to one another. The Chris Weaver Band recently released a DVD in Brazil with re-recordings, unreleased songs and covers of Brazilians hits such as "Madrid" performed by Fernando and Sorocaba, and "Sunday Morning," made popular by Marcos & Belutti. The bands also collaborated on the hit single “California High,” which has received over one million views and counting on YouTube.

Commenting on the upcoming performance, Fernando said, "For us it will be a great thrill to be able to play at Universal Orlando Resort, because it is a place where tourists from around the world and people with diverse cultures gather. Having the chance to bring a little bit of country music to Universal is incredible and will be a special moment."

"Some time ago, when we went to do a show in Orlando, we passed in front of this incredible stage, which is just outside the entrance of Universal Orlando Resort. At that moment I imagined myself playing there with Fernando and that thought never left my mind. Now, when I least expected it, I see this wish materialize and this is priceless. It will be something very striking and exciting for our career," added Sorocaba.

“We are very proud to see the Florida Cup grow each year, and the Fan Fest has become a very popular celebration of soccer for fans. There is no better place to host this celebration that at Universal Orlando Resort, below one of the most popular roller coasters in the world – the Hollywood Rip Ride Rockit,” said Florida Cup CEO Ricardo Villar.  “To cap it off, we are honored to have Fernando and Sorocaba as the headliners of this event.”

In October, Fernando and Sorocaba launched a new project celebrating the duo's 10-year anniversary. The DVD "Sou Do Interior" was recorded on an island, cut in the middle of a cornfield, in the city of Holambra / SP. With creative direction and executive direction of Sorocaba himself, the project is completely different from anything that has already been seen and done in terms of stage, location, lighting, and other production elements. In addition, the country singers counted on special contribution of great friends in music, namely Jorge and Mateus, Luan Santana, JetLag Music, Matheus and Kauan, Nego from Borel, Minor and of course, Chris Weaver.

In a decade, Fernando and Sorocaba received more than 460 million views on YouTube, and released more than 245 videos. They are present in over one million playlists on Spotify and have more than 190,000 fans on the digital platform. They influence the new generations of Brazilian music, and the mainstream media calls their shows one of the best of the day.

Sorocaba has more than 200 compositions recorded by the duo and other artists, such as Luan Santana, Chitãozinho & Xororó, among others. He was the biggest copyright collector on shows in Brazil in 2015. He has also led the ECAD (the entity that organizes and coordinates the music market in Brazil) ranking in 2011 and 2012, and in 2010, 2013 and 2014 he was the second largest Brazilian collector. Fernando is a multi-instrumentalist and stands out in the musical production of the duo, and other great artists such as Chitãozinho & Xororó and Marcos & Belutti. He also signs the production of the current work, the CD / DVD "Tão Feliz," which includes "That 1%," one of the most played songs in Brazil in 2015. 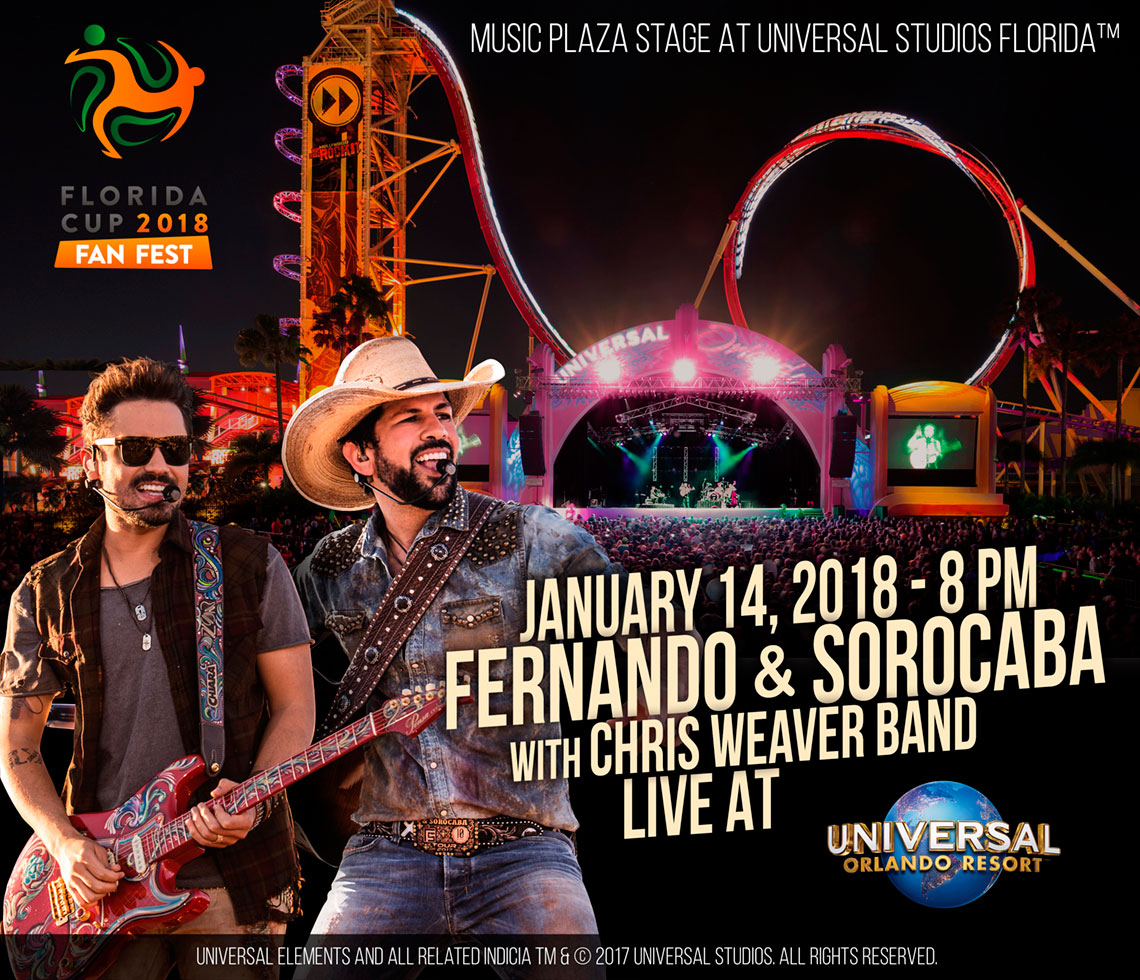