Superstar Ivete Sangalo Returns to the Florida Cup in 2020!

First, Brazilian Superstar Ivete Sangalo will return to headline the Florida Cup Fan Fest at Universal Orlando Resort, following her thrilling performance earlier this year that drew thousands of screaming and dancing fans to Universal Studios, and thousands more at the Florida Cup final match day at Orlando City Stadium. The Florida Cup Fan Fest is included with park admission, and fans who purchase Florida Cup travel packages through authorized travel agencies will get to enjoy the show from a specially designated viewing area. During the event, fans will be to enjoy all the parks have to offer, including The Wizarding World of Harry Potter. 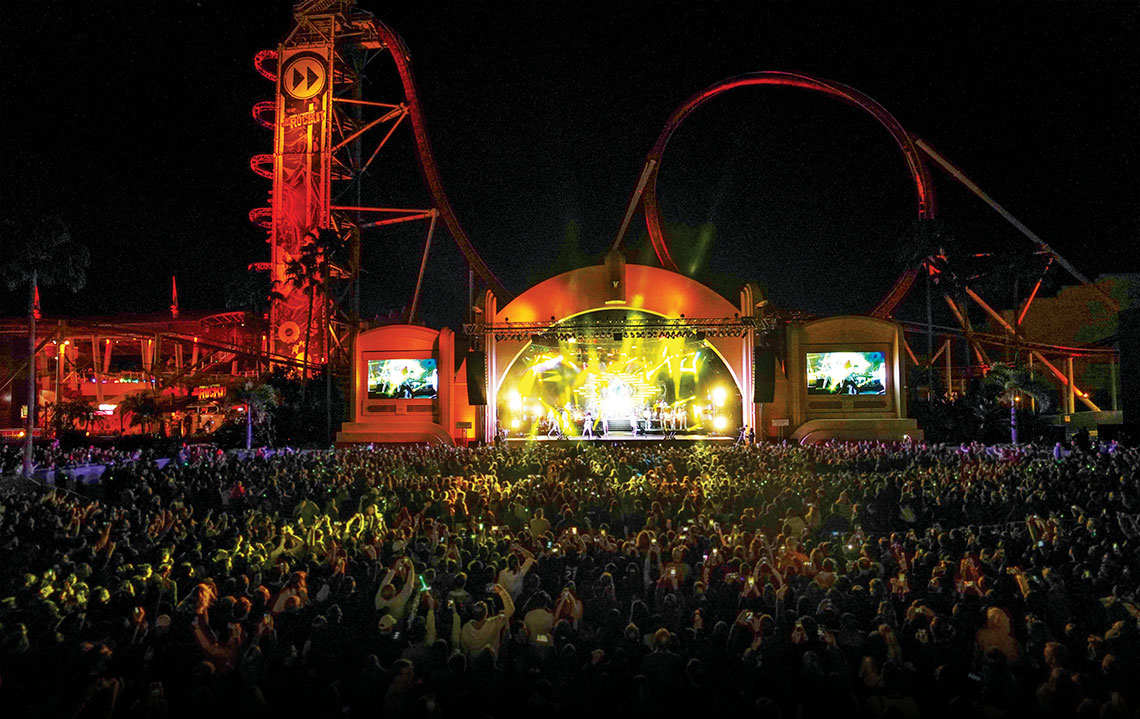 In addition, event officials confirmed the dates for the 2020 edition of the international celebration of music and football – the Florida Cup will take place January 13 – 20, 2020. Additional event information will be announced in the coming weeks and months, including venues, fan activities and most importantly, participating teams.

"It’s a huge satisfaction for us to host the big star Ivete Sangalo and be the stage of this concert that brings so much energy and gathers so many people around this platform of fun, sports and music”, said Marcos Barros, Vice President of Marketing and Sales for Latin America at Universal Orlando Resort. 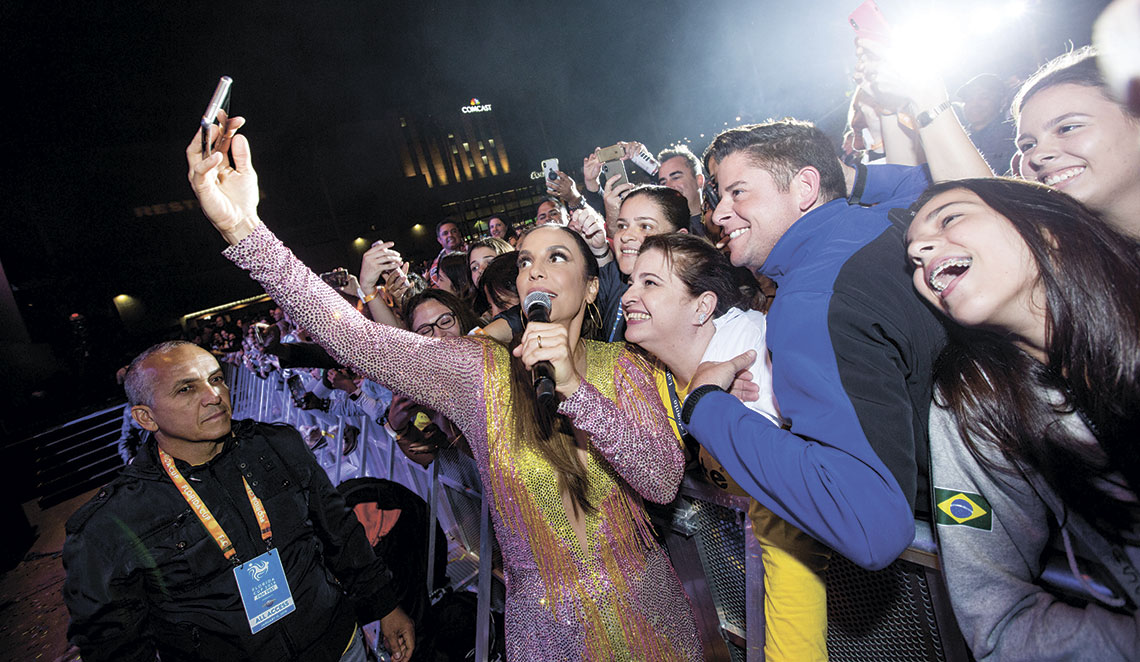 “We are thrilled to welcome back the iconic Ivete Sangalo for another Florida Cup Fan Fest performance,” said Florida Cup CEO Ricardo Villar. “The atmosphere of this year’s event was incredible not only on the pitch, but also on the stage. It was the perfect combination of sport and music, and Ivete took the celebration to another level. We are extremely happy for her return, and even more excited about the great news yet to come for the Florida Cup 2020!”

Universal Orlando Resort is a unique vacation destination that is part of the NBCUniversal Comcast family. For more than 25 years, Universal Orlando has been creating epic vacations for the entire family – incredible experiences that place guests in the heart of powerful stories and adventures.

About the Florida Cup:

The Florida Cup is the largest international soccer celebration held annually in Florida. It is a global platform that combines sports and entertainment, with TV audience reaching more than 25 million in the past two editions. Globally recognized soccer clubs from Europe and Latin America convene in Central Florida for this premier tournament – a final tune-up before the start of their respective campaigns. For more information on the Florida Cup, visit www.floridacup.com, or follow us on Facebook,Twitter and Instagram.